Apologies for not posting up something sooner, but having looked at the first few thousand words I ended up re-writing the entire book. It's gone to my friendly experts to be fact checked for medical/radiological/geographical/ meteorological/agricultural (and a whole host of other ological's) accuracy and continuity. They're between half and two thirds of the way through and so far there's just a few minor corrections. I'll do those at the weekend, then it's off to the proofreaders. I'm hoping to get it out at the beginning of June. Which is a tad later than I'd hoped, but it's better to have a good book than a rushed one.

The only thing I can offer, by way of apology is that during the first week (or so) the price will be 77p.

In the meantime, here's the cover: 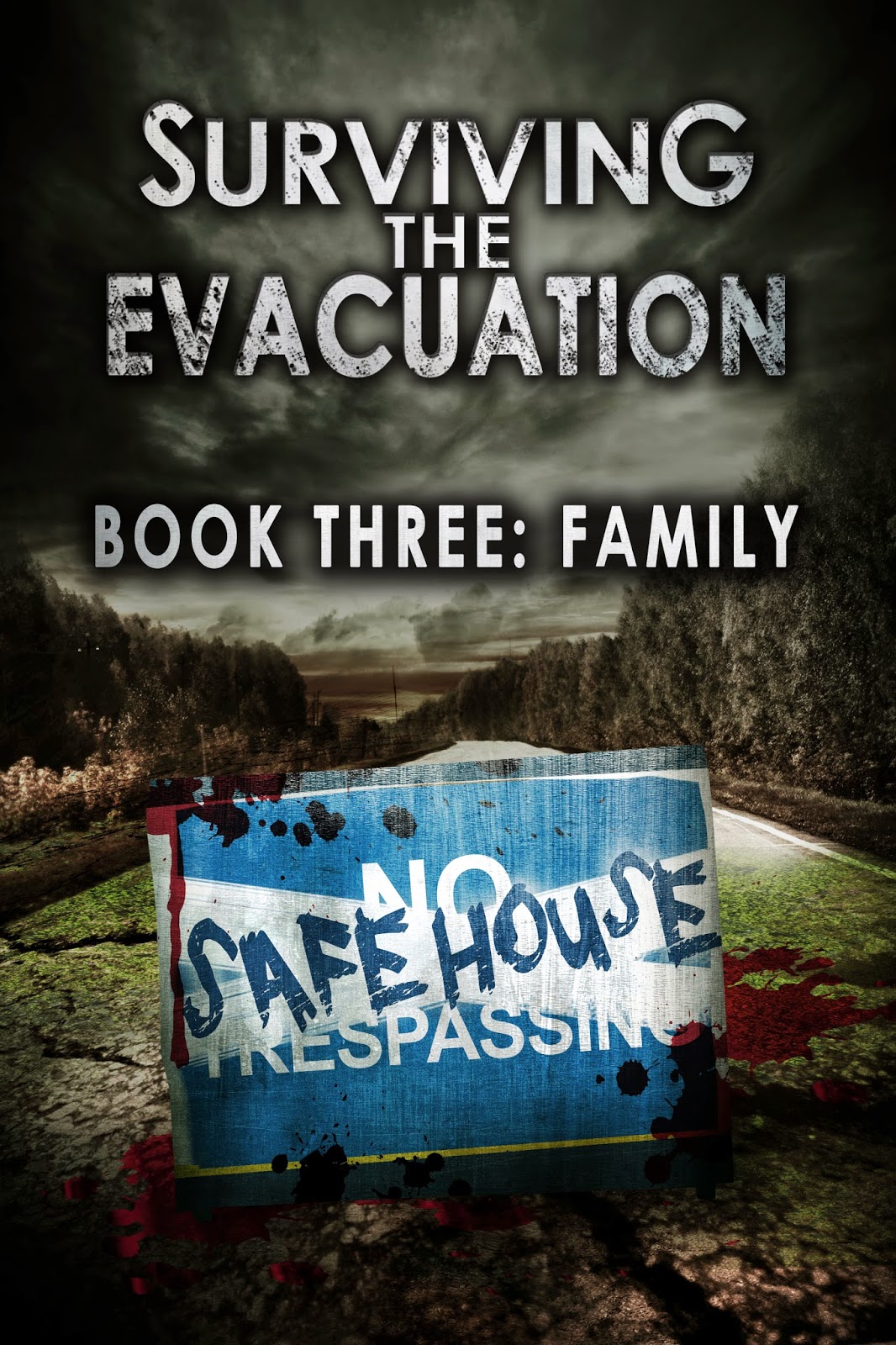