The novel has gone off for the final proof-reading, this should take a few days, then I'll need another two just to go through it one last time. In short, it will be out soon.
The story takes place in Cumbria, Scotland and Anglesey, from the outbreak up until September. Though this isn't a story about Bill, Kim and Sholto - they will return (and with a vengeance) in Book 6 - there are some familiar faces.

I'll post up the prologue, and first few thousand words over the next few days, but in the meantime, I thought you might like a look at the cover. 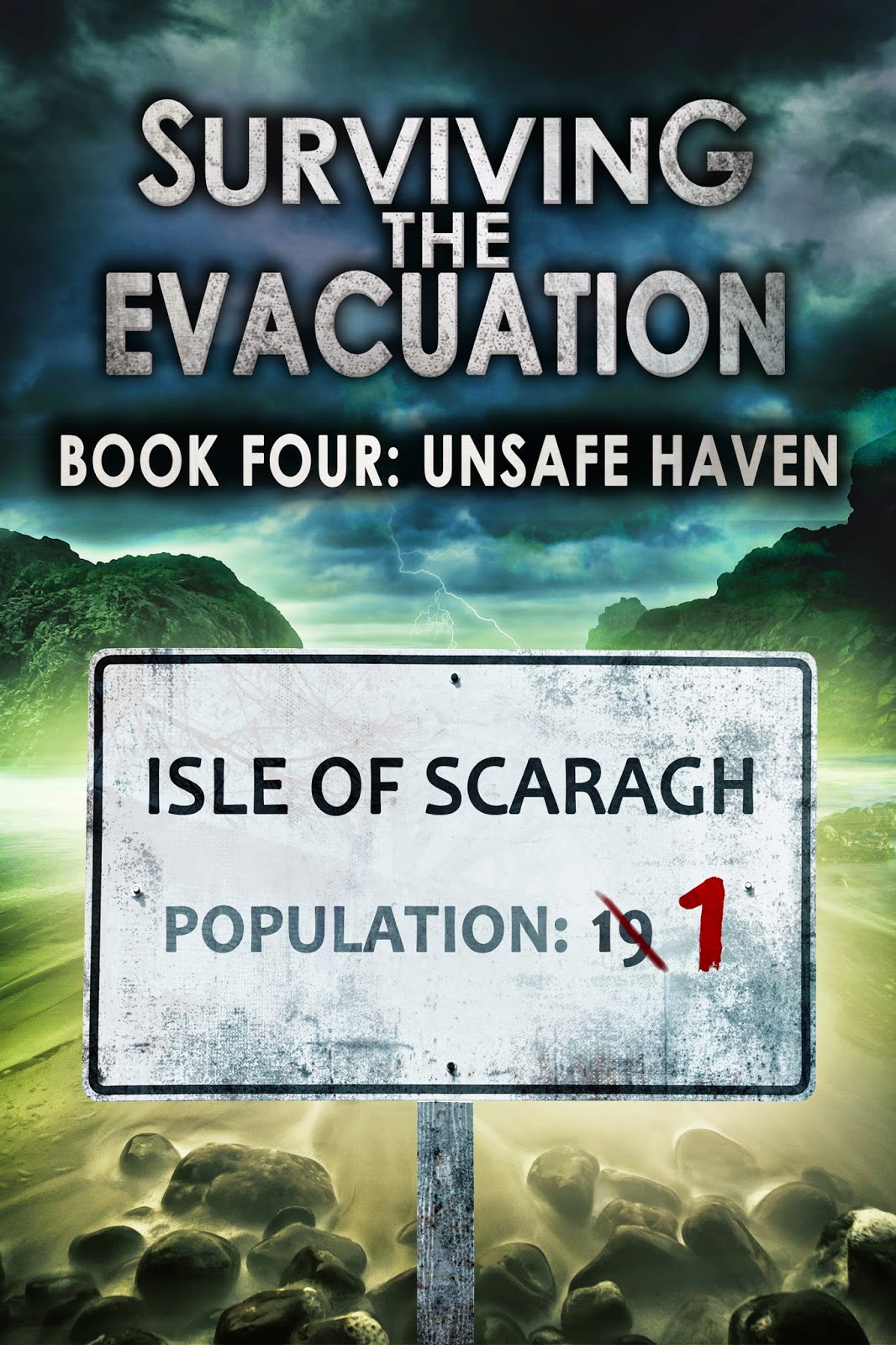