I just saw this photo-article about the tunnels under London.

I love the tunnels under London. Book 3 originally had a chase sequence in it set within the disused tube tunnels. It got cut, but expect to see it in some future book - it's far too cool to remain on the cutting room floor. I digress. During World War Two, as you probably know, they built air raid shelters under London. It turns out that they left the bunk-beds in some. 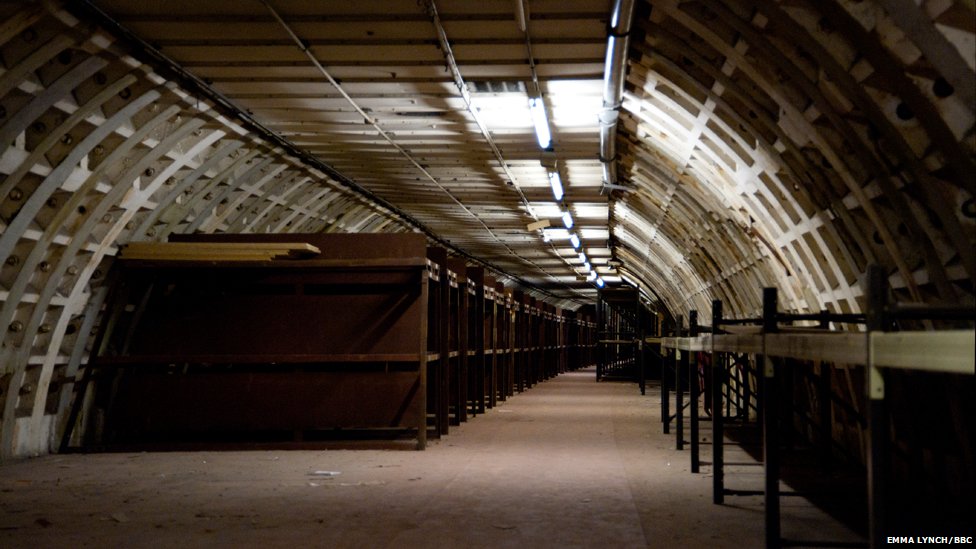 Yup, those are bunk-beds, in a section of tunnel that was built but never used for transport. And it's in Clapham. AND no one is sleeping in them! With studio apartments at £400,000 a pop, I think that you could easily charge rent for one of those. Probably quite a high one since it's so close to the tube.

And whilst I'm on the topic of air raid shelters, I'll recommend the book The Blitz by Juliet Gardner. It's without doubt the best book on the subject that I've read (and recommend every chance I get. It's brilliant!) 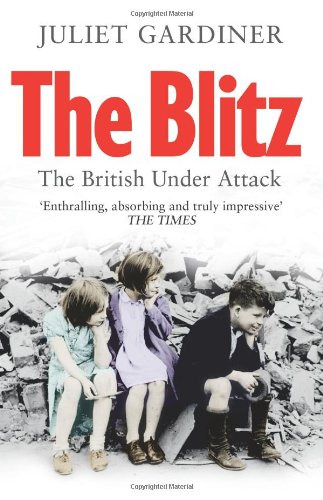