Sixty years ago, the world was destroyed in a terrible war. The few thousand survivors, and then their descendants, have spent the intervening years constructing great colony ships that will take this remnant of humanity to a new home on Mars.

With the first ship nearing completion, an election is to be held to choose the leaders for the new colony, but all is thrown into chaos when two workers are murdered. It is down to Constable Ely to solve this, the first series crime in generations. The election must take place. The launch must go ahead. Above all, production must come first. 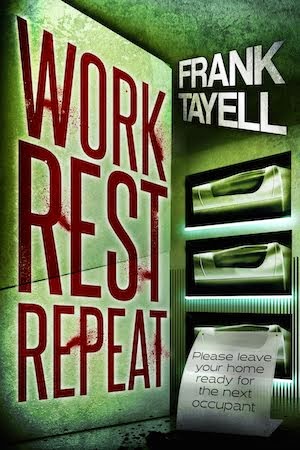 For eagle-eyed readers of Surviving The Evacuation, this book originally began life as 'Death Comes To All', the novel by E.R.K. Daly that Bill read whilst stuck in his flat in Book 1: London.